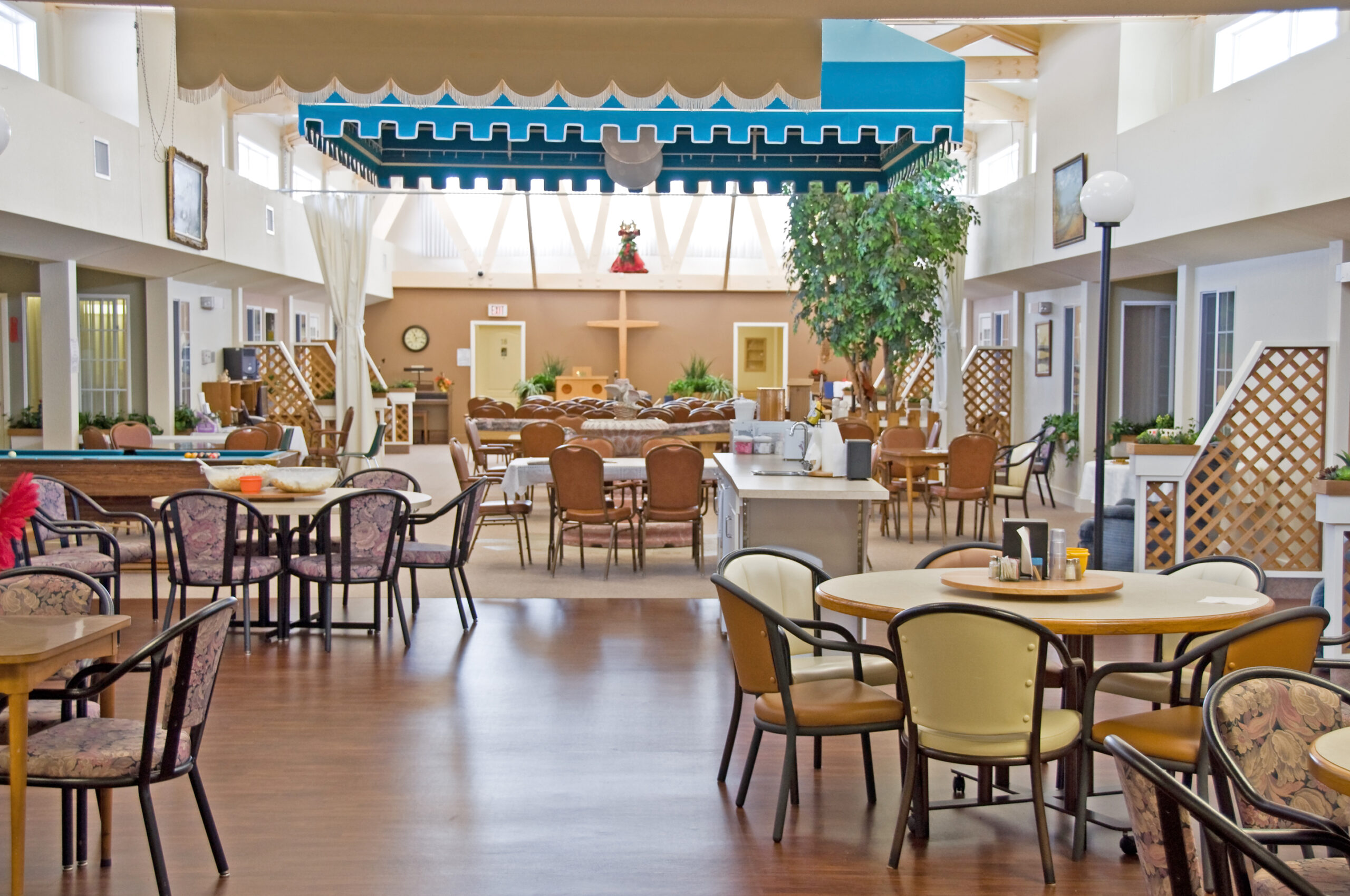 There is still time to capitalize on interest rates today.  If you want to take advantage of what many dub the PEAK of the market, act now and allow me to put together a valuation.  There may never be a better time to test the market and sell to take advantage while interest rates are still low.  Contact Ryan Saul to confidentially discuss our process and the value of your community.