When is the Best Time to Sell my Seniors Living Community? 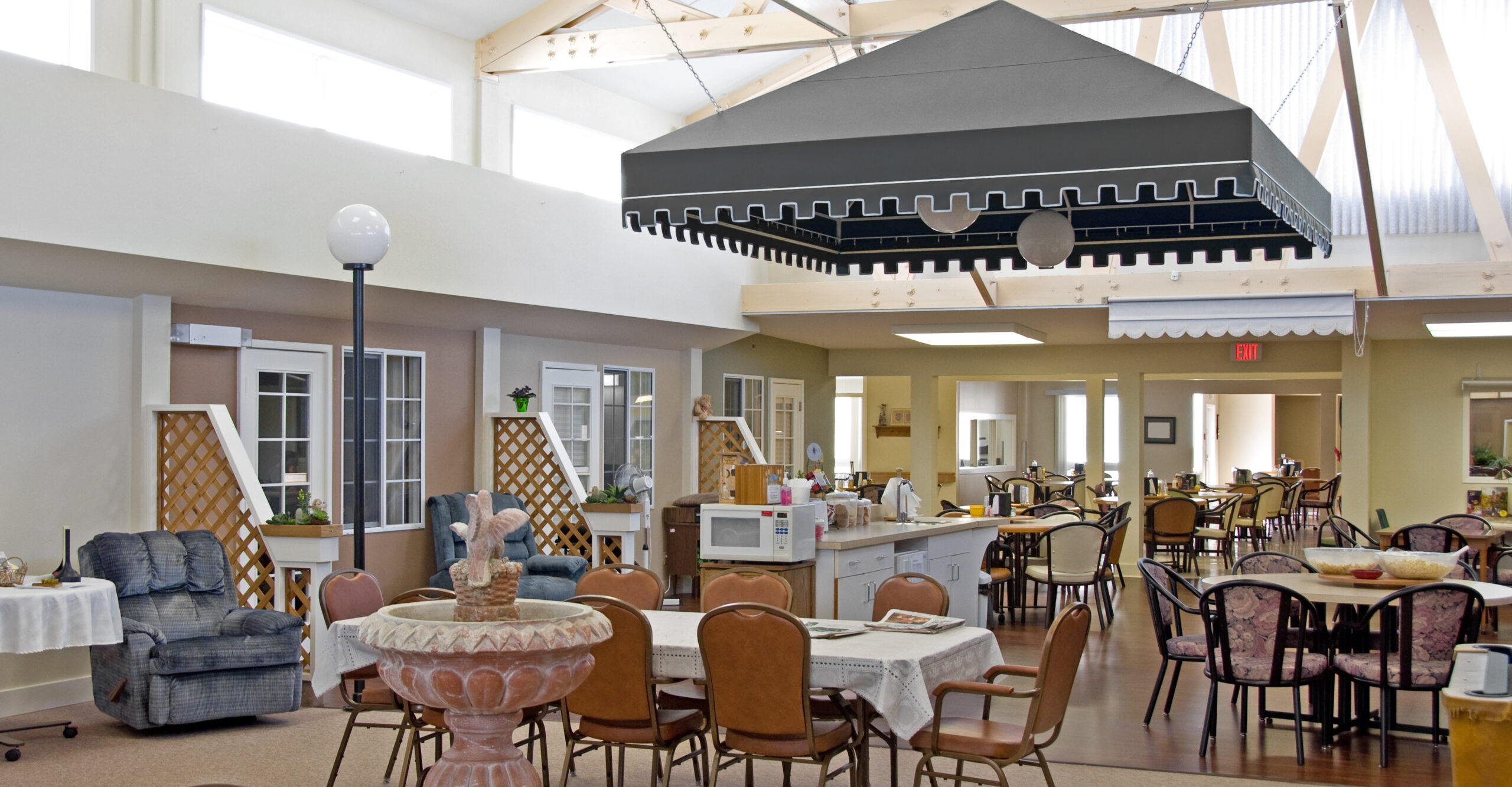 Should I sell now or wait to improve my community’s performance?  As broker’s we get posed this question often.  The biggest driver of a community’s value is its current net operating income and Cap Rates.   Communities are typically valued be dividing its current net operating income (NOI) by the cap rate.   A cap rate is similar to an interest rate or rate of return and measures investor’s perception of risk in a given asset.   A high cap rate indicates greater risk, and thus a lower value.

When a property is not operating at its potential, net operating income is lower than its potential and the value is thus lower.  Many owners think it might make sense to try to improve their community’s NOI and sell in the future.  There are two points an owner needs to consider when thinking about this strategy.  First, is it realistic that their community’s net operating income will increase in the near future without a great deal of change – capital expenditures/remodeling, a new management company, new staff, etc.  Does the owner have the ability, resources and desire to execute these changes?  The community will not simply do better on its own because it may have had success at some point in the past.   The industry is constantly changing and improving, and owners need to also continue to change and improve to keep up.  It is not simply good enough to keep doing what you have done in the past and hope things will improve on their own.  This strategy doesn’t work in any industry.

Let’s use an example of a community that is currently producing $600,000/year in NOI and the current cap rate for that type of community is 8%.   To determine the value, the NOI of $600,000 would be divided by .08 to come up with a value of $7,500,000.  However, in this example, the owner is not happy with the value and decides to spend $300,000 on remodeling, hire a new marketing director, and spend more of their own time at the community to help control expenses.   Over the course of two years, the owner increases NOI to $800,000/year.   However, during that time, interest rates increase and now the cap rate for this type of community has increased to 10%.   The new value would be determined by dividing the current NOI of $800,000 by .10, equaling $8,000,000.  Thus, after spending $300,000 in remodeling, the owner has only increased the value by $200,000 after working hard for over two years.  It is also possible, that NOI doesn’t increase at all with a remodel and new marketing director because someone else builds a competing facility close by and saturates the market, or the new marketing director turns out to be worse than the previous one.  Or the Executive Director quits and the owner can’t find a competent new one, or one of the many other challenges that owner’s face every day occurs.

The biggest risk facing owners today who are considering selling in the next several years are rising interest rates.  If a community is not preforming at its optimum, an owner has to realistically assess if they have the ability, time and resources to make the changes needed to truly increase the NOI, understanding there are many outside factors that could inhabit their ability to execute the plan.  The old saying, “A bird in the hand is better than two in the bush” is often true today.

For a complete analysis of what your community is worth, contact Jason Punzel, Senior Living Brokerage, Inc., 630-858-2501 x 233 or punzel@slibinc.com