Why are Cap Rates lower in larger cities vs. rural locations? 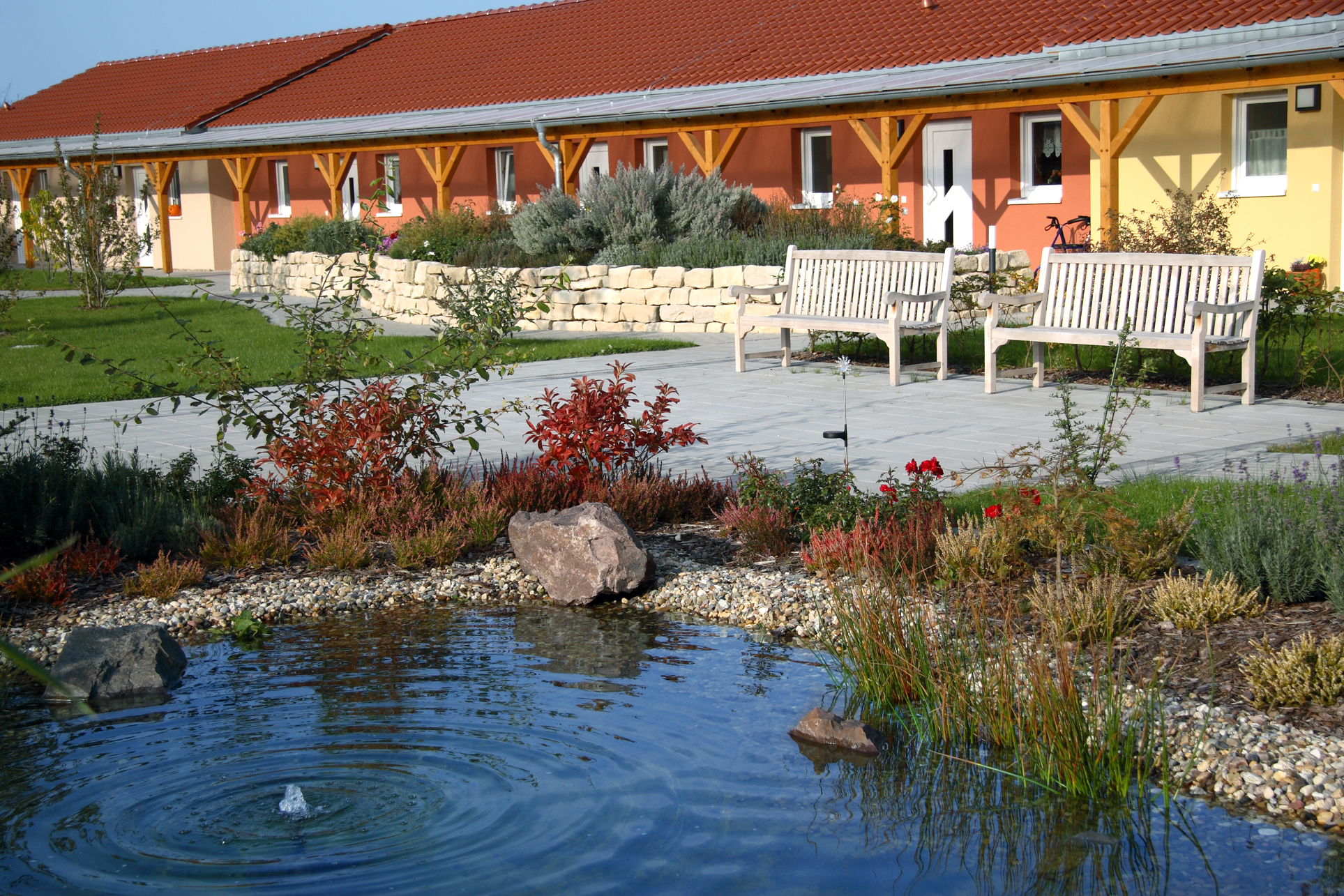 Why are Cap Rates lower in larger cities vs. rural locations? – by Jason Punzel

Typically, we see much lower cap rates in larger cities, especially in the faster growing coastal cities such as San Francisco, Los Angeles and Seattle, than in rural areas.   However, if two similar quality communities are producing the same amount of cash flow, why should one be worth significantly more just because it is located in a popular neighborhood in Seattle vs. somewhere in rural Western Washington?

The cap rate is determined by dividing the past 12 months (or full year) of net operating income by the purchase price.   The cap rate looks backwards and does not make assumptions in the future.  However, buyers are analyzing their future hold period using the property’s past performance, as well as many future assumptions including; rent & expense growth, occupancy rates, capital reserves, potential new competition, ability to finance, the exit cap rate, etc.   Typically, a community in a large, fast growing city where it is difficult to develop, will have a much faster rent growth, a higher occupancy rate and a lower exit cap rate than a small community where new development might be very easy.  Thus, depending on the future assumptions, a community could produce a much higher overall return over the course of 10 years, even if the buyer pays a much lower cap rate to begin with.

To discuss how capitalization rates and future assumptions effect the value of your senior living community, contact Jason Punzel at 630-858-2501 or punzel@slibinc.com.