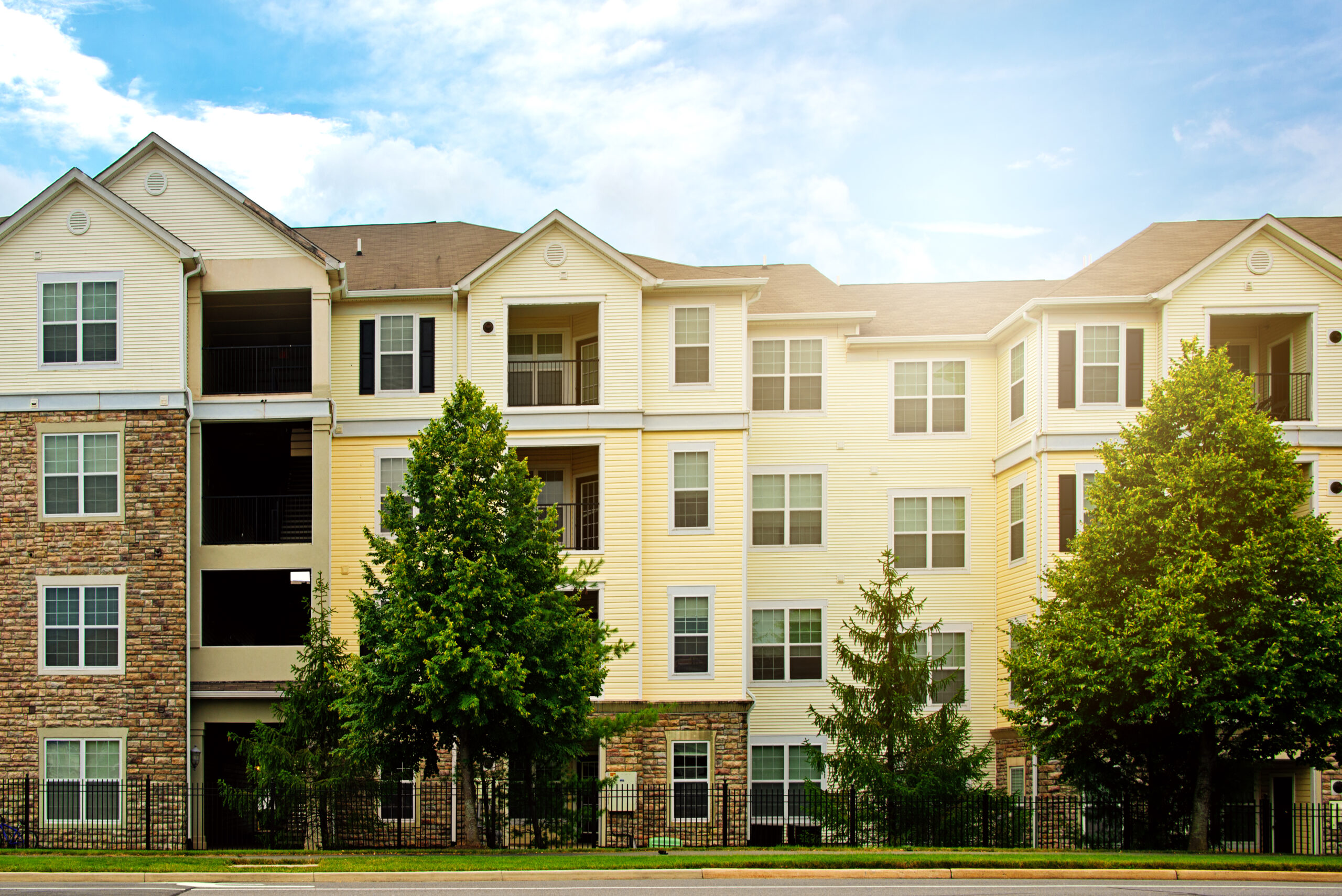 Recently, I spoke at the Washington Healthcare Association’s (WHCA) annual conference.  I have spoken there three times on the general state of the senior housing and skilled nursing sales market.   For the first time, I had to say that the data shows that pricing has peaked.   According to the National Investment Center (NIC), prices peaked in mid-2015.   As a firm, Senior Living Investment Brokerage, Inc. sells 90+ facilities each year and we have a very good pulse on the market.  Our data would support this conclusion.  On a facility that we would have received six offers a year ago, we now might receive four.   Prices seem to be down approximately 5%.  However, when analyzing pricing over the past six to eight years, today’s prices are still very good.

The million-dollar question (quite literally!) is, where is pricing going in the future?  Prices are still very good and there are still many buyers with plenty of access to capital.  However, the Federal Reserve has come out recently talking about increasing rates again, which could push up the rate on the ten-year treasury, increasing borrowing costs.   If interest rates continue to rise, we could see a further decline in pricing.   However, we don’t see a dramatic decline in the next 6-12 months.   There are too many good buyers with plenty of capital to invest.   Occupancy is steady and new construction in most markets is not out of line.  Beyond 12 months, it is very difficult to predict and prices could change much more.  For any owner thinking about selling in the next several years, now might be a very good time.

For a market valuation on your senior living or skilled nursing facility, please contact Jason Punzel at punzel@slibinc.com or Joy Goebbert at goebbert@slibinc.com, 630-858-2501.