Have We Been Here Before? 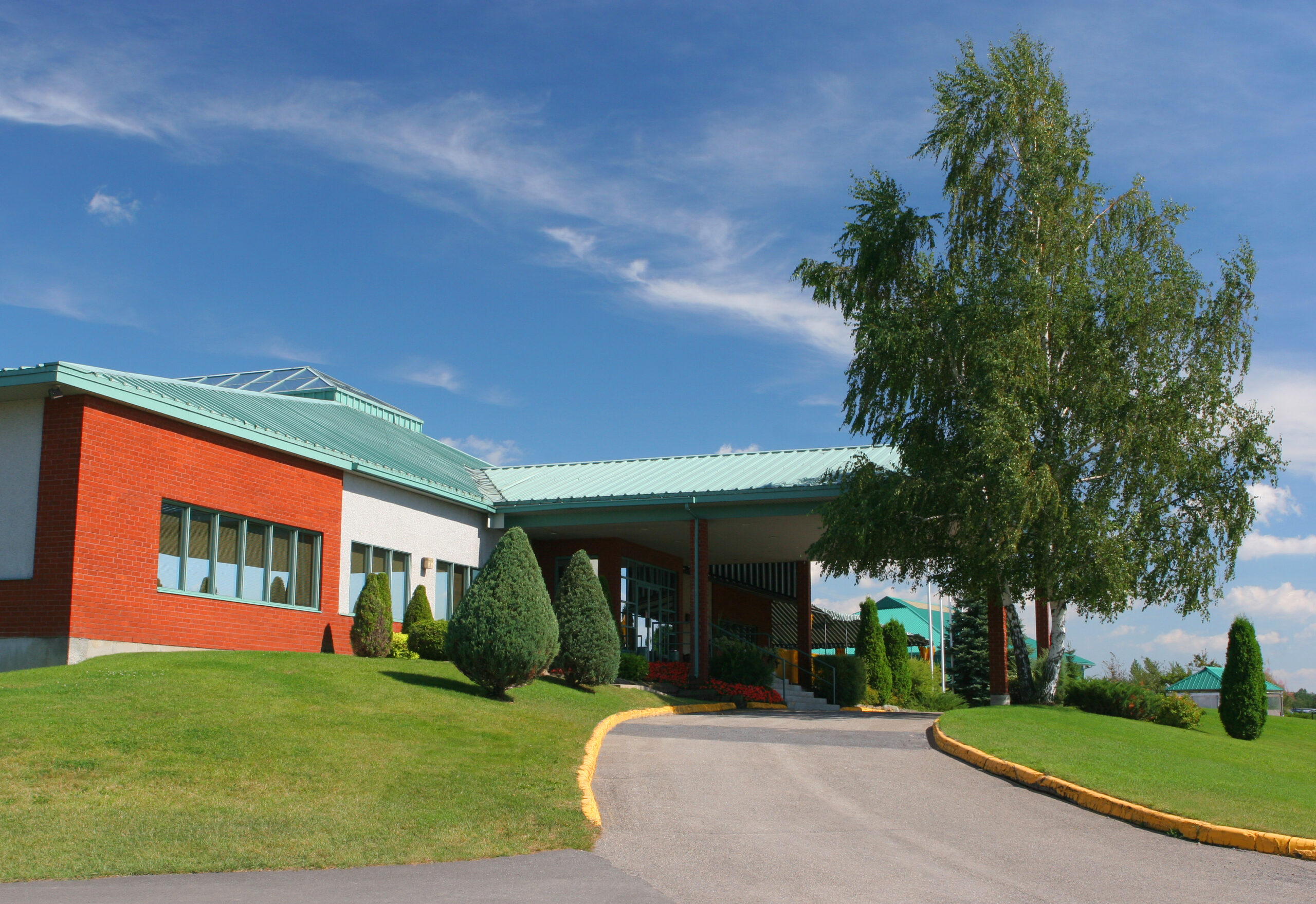 There are a lot of questions flying around the industry right now, from reimbursement to bankruptcy, numerous topics are in play. However, one interesting question posed to our group recently had its genesis from the recent report on the potential insolvency of Medicare and how this has to be a negative, both in the short- and long-term, for the long-term care industry. In regard to Obama’s influence on the long-term care industry, we believe it is too early to get a clear picture. The state of the economy clearly took precedent during his first 100 days, not to say that the two are not interrelated. Perhaps a better glimpse of the President’s plans for the long-term care industry will be provided by new HHS Secretary Sebelius. Sebelius’ recent depiction of the state of Medicare certainly does not leave anyone dependent on Medicare reimbursement feeling comfortable with the long-term prospects of the system – as it stands today. However, in her own words, the recent Medicare Trust Fund report was a “wake up call” and will likely lead to reform. Of particular note to providers of long-term care is the review of the Hospital Insurance Trust Fund (which covers hospital stays and related care); current projections reveal that the assets could be exhausted by 2018 if nothing is done. What is interesting is that a similar report was published in 1998 which called for the program to remain solvent through 2008 – what is also important to note that a previous1997 report depicted a fund that that would be insolvent in 2001. The reason the outlook changed for the better: government action came in the form of the Balanced Budget Act of 1997, which did include modifications to SNF reimbursement as it went from a cost-based to prospective payment system. The point is that the government intervened much like they will again over the coming years. Yes, the movement to a prospective payment system had a detrimental impact on reimbursement levels. However, through subsequent acts (Balanced Budget Refinement Act – 2000 / Deficit Reduction Act of 2006) reimbursement has increased significantly and in a more balanced fashion.
As a start, the administration has pinpointed the following measures: significant increase in fighting Medicare fraud, providing the uninsured access to health care in an effort to promote a healthier well being and to offset the need for Medicare down the road (or at least have utilization at lower acuity levels), and a streamlining of corporate and government delivery models to reduce skyrocketing administrative costs. In the short-term, it appears the only tangible impact on Medicare reimbursement could be the proposed “net” negative adjustment of 1.2% to overall Medicare reimbursement to skilled nursing facilities – this is a combination of a recalibration of case mix indexes to offset earlier overpayments to certain RUG categories coupled with a “market basket” increase. It is also important to note that it is generally more cost-efficient to have short-term rehabilitation done in a skilled nursing facility setting than in an acute care environment; so some argue that the government will be more punitive on hospitals than on skilled nursing facilities. Senior Living Investment Brokerage, Inc. will closely follow any new developments regarding reimbursement issues pertaining to long-term care facilities.