Is the Market at its Peak in Seniors Housing? 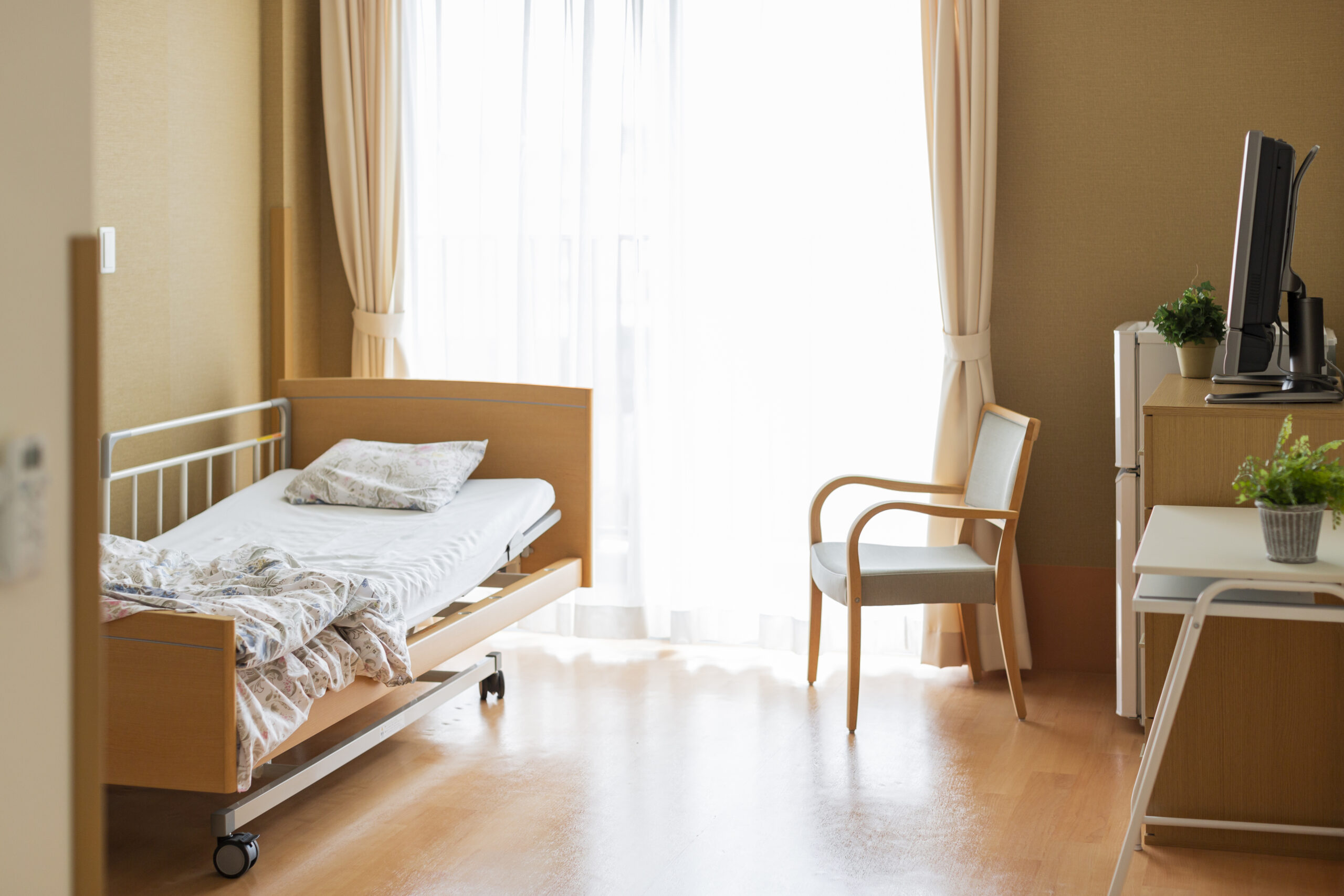 For the first time in many years, we have started to hear buyers, lenders and operators start to question whether the market peaked.   Commercial real estate in general, and Seniors Housing specifically, both have seen increases in value since the trough of the market in 2009-2010.

Cap rate trends are a good way to follow the market.  Cap rates vary widely, but according to the latest report from Irving Levin & Associates, the average cap rate for the 12 months proceeding Oct 1, 2015 for Independent Living was 7.2%, Assisted Living was 7.8% and Skilled Nursing was 11.8%.   Overall, the cap rates were steady, or had dropped slightly from the end of 2014.

Cap rates, and thus real estate values, tend to correlate closely to interest rates.   This is not only because most buyers use some type of leverage on the properties, but even more so, interest rates are a base rate of return that all investors use to evaluate all types of investments.  We have seen many new investors start to invest in the Seniors Housing market over the past several years because the cap rates were higher than in other types of income producing real estate.  Many saw it as an opportunity to achieve better returns.

However, cap rates remain higher in Seniors Housing than many other types of real estate and income producing assets.   To the extent that investors continue to divert money from other investments into Seniors Housing.  Cap rates could still go lower, pushing prices higher.  Nonetheless, with the amount of new investors that have entered the industry in the past several years, it is doubtful that a significant amount more new investors will continue to enter this industry causing a further compression in cap rates.

Overall, we believe the main driver for increased values going forward will be an increase in net operating income, not a further compression in cap rates.  While net operating income in Seniors Housing could continue to grow, it will probably be at a slower pace.  Cap rates have more room to go up than down.  Though given relatively low inflation and a slowdown in the global economy, it is doubtful that an increase in rates will happen at a fast pace anytime soon.  The combination of these factors will mostly likely lead to Seniors Housing prices staying relatively stable, but with a risk of a decrease if interest rates increase faster than expected.

If you believe now might be a good time to sell your Seniors Housing Community, please contact Jason Punzel at punzel@slibinc.com or 630-858-2501 for an in depth analysis of what your community might be worth.