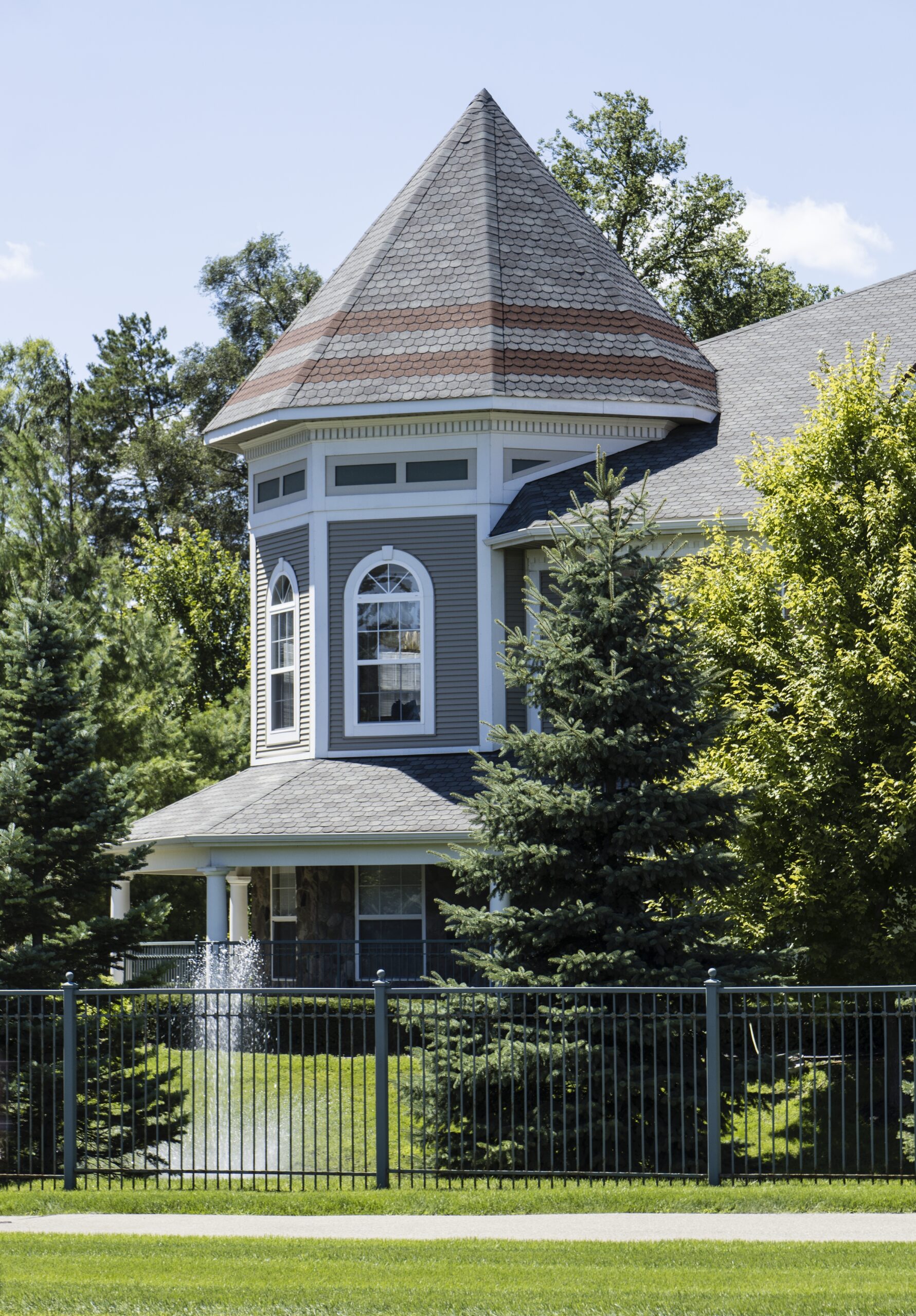 In a SNF transaction, it is commonplace for the buyer to assume the seller’s Medicare Provider Agreement.  Of course there are exceptions, but they are rare as each of our 25 SNF transactions in 2011 saw the Provider Agreement passed to the buyer.  In fact, the assumption of the Medicare Provider Agreement is also assumed by CMS, as the Medicare Provider Enrollment application (CMS-855A Form) states: “A CHOW typically occurs when a Medicare provider has been purchased (or leased) by another organization.  The CHOW results in the transfer of the old owner’s Medicare Identification Number and Provider Agreement (including any outstanding Medicare debt of the old owner) to the new owner.”  If the purchaser (or lessee) elects not to accept a transfer of the provider agreement, then the old provider agreement would be terminated, and the purchaser or lessee is considered a new applicant.  Given the inherent successor liability issues associated with such an assumption, it begs the question “why don’t more buyers terminate the agreement and apply for a new provider number?”  Well, CMS has made this very difficult from an operational perspective; these types of initial surveys have been given less priority over the standard annual survey and routinely take more than six months to occur.  In fact, we have heard of instances of this taking over one year to complete.  Until an operator obtains Medicare certification, it will not be able to charge for Medicare residents.  So, the impact, or risk, of going through the recertification process is directly related to the facility’s Medicare exposure (mix-revenue dependence) – those with a significant portion of their census/revenues tied to Medicare would be more averse to terminating the existing agreement.  It is paramount for each buyer of a SNF to receive appropriate consultation and direction when considering whether or not to assume the seller’s Medicare Provider Agreement.