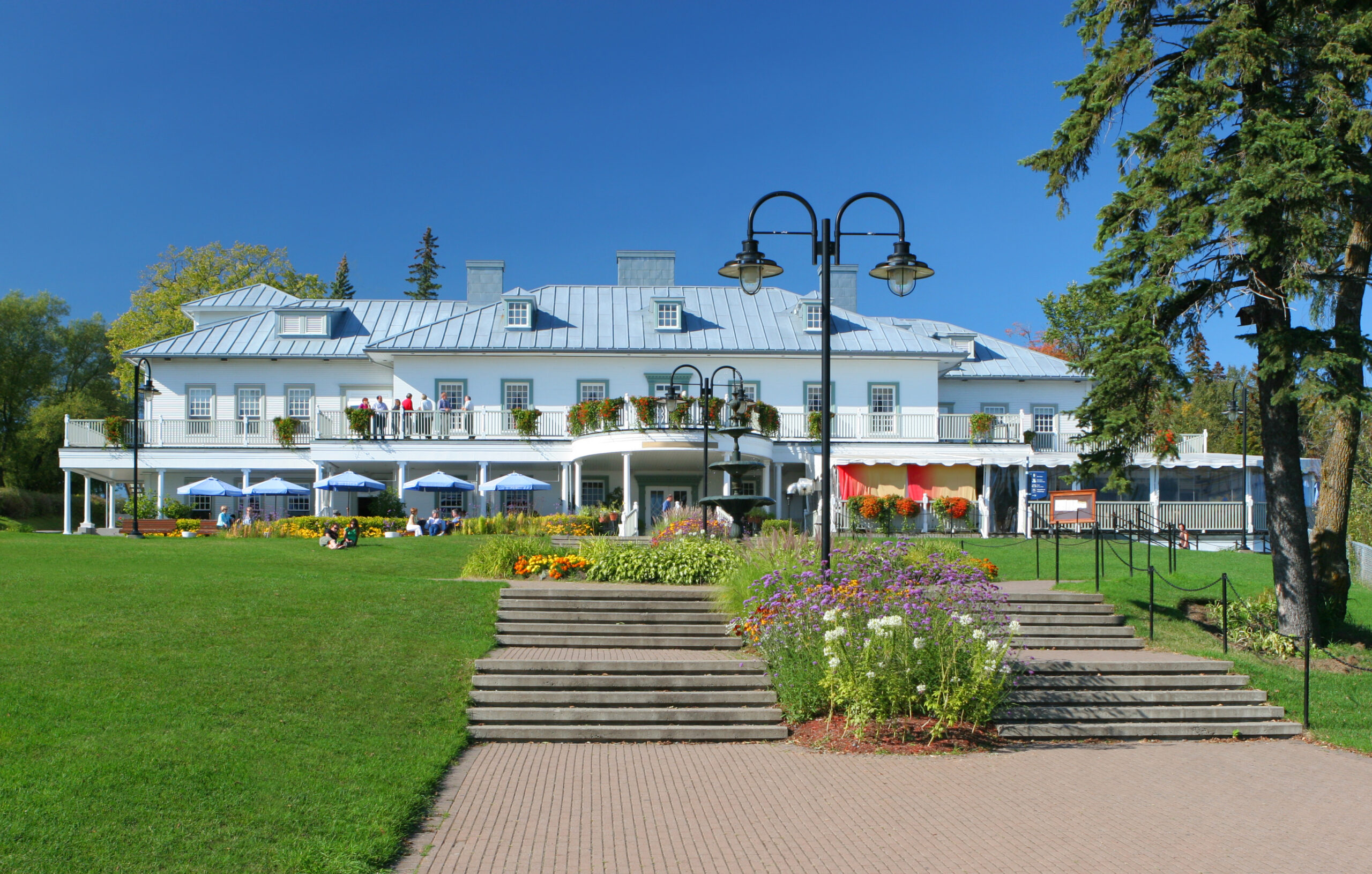 There is often a debate within assisted living as to what model to use, Private Pay vs. Medicaid.   For newer properties in affluent areas, it is very easy to accept only Private Pay residents.  Additionally, for older building in rural or less affluent areas, often times Medicaid is the only payor source that allows an owner to keep their community full with residents.

The debate between Private Pay vs. Medicaid really comes with communities that are 10 – 20 years old, in moderate income areas, that might be over built.  Often times a community starts out as all Private Pay when it is built, but as the community ages and new competition is built, future Private Pay residents go to the new community, leaving the existing community with lower occupancy.  This community must now decide on how to attract new residents to keep occupancy high and often decides to start accepting Medicaid, which typically has 30-50% lower rates, with the idea that a full community with some Medicaid is better than a community with all Private Pay, but low occupancy.  With lower revenue coming in, there is less money to complete new capital projects which results in less Private Pay residents wanting to go to this community and thus, an increasingly higher rate of Medicaid residents.

When a community faces lower occupancy because it is no longer the newest community in the market place, it must decide what their future strategy will be.  It might be to do a major capital improvement so it can compete with other newer facilities for Private Pay residents, or to focus more on “middle class” Private Pay residents providing a nice facility with activities and services, but at more moderate rates than the high cost provider that is focusing on the highest end amenities.  The goal would be to keep the community at a very high occupancy at moderate prices.  The final decision might be to allow the community to accept a high percentage of Medicaid residences, while keeping capital projects, amenities and extras at a minimum.  Of course, the community would still strive to give all the needed medical and personal assistance, but extras would be limited.

It is important for owners to honestly assess where their community fits in the market place and adjust accordingly so it can achieve a high occupancy, be profitable, while providing for the needs of the residents.

For more information on how Private Pay vs. Medicaid residents affect the value of your community, contact Jason Punzel at 630-858-2501 x 233 or punzel@slibinc.com.